Home in on a cheaper deal

Despite a rush to remortgage in July as borrowers tried to beat the Bank of England’s widely anticipated base rate hike in August, too many borrowers are still caught in the “SVR trap”.

Two million borrowers are currently sitting on SVRs and collectively they could save £5billion a year by switching, according to analysis from online mortgage broker Trussle.

The SVR is the deal you automatically “revert” to, following your initial discounted or fixed-rate mortgage coming to an end, and they tend to be far higher than best buys available to new customers.

Since the August rate hike, HSBC has lifted its SVR to 4.19 per cent, while Barclays, Halifax, Lloyds, Nationwide, NatWest, RBS and TSB all charge 4.24 per cent, and Clydesdale charges 5.20 per cent.

Yet the same lenders are offering mortgages at a fraction of the rate.

For example, HSBC offers a two-year fix at 1.49 per cent.

Nationwide and NatWest have two-year fixed rates from 1.54 per cent (Image: getty)

Nationwide and NatWest both have two-year fixed rates from 1.54 per cent, while Clydesdale Bank’s start from 1.79 per cent.

This would rise to an even more generous saving of £4,742 over the full two-year term of the new deal. However, you also need to take any arrangement fees into account.

The number of remortgages jumped by almost a quarter in the year to July at 46,900, according to the latest UK Finance Mortgage Trends Update.

This was the strongest July in over a decade, as homeowners locked into attractive fixed-rate deals ahead of August’s base rate increase to 0.75 per cent.

The rise in remortgaging is in marked contrast to the slump in new lending as the housing market slows.

The number of new homeowner mortgages fell 3.8 per cent in the year to July, while new buy-to-let purchase mortgages slumped 14.1 per cent.

House sales were at their weakest August level in five years, down 4 per cent over the year, according to new data from LSL Property Services and Your Move. 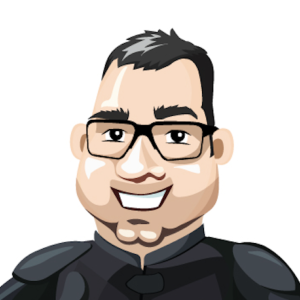